Large bust (62cm) in white marble representing Eugène Scribe (1791-1861) signed Fanny Dubois d’Avesnes (1832-1900) and dated 1870.
French playwright and librettist completely forgotten today he was one of the French authors most played in the world in the 19th century. which seems astonishing as it is little played today. He has composed nearly five hundred pieces: comedies, vaudevilles, dramas, opera libretti like that of Robert Le Diable (1831), ballets and novels.
Covered in glory he was even elected to the French Academy where he voted against the admission of Victor Hugo,that is to say the stigma in which it is held today.
A street well known to Parisians bears his name behind the Paris Opera and his bust adorns the facade of the Hotel de Ville in Paris.
This large bust was made a few years after Scribe’s death, no doubt from photos and the artist’s memories. It is probably an order from the family of Scribe or an institution, a theater, a museum. At that time still Eugène Scribe enjoyed immense prestige. SIC TRANSIT GLORIA MUNDI.
The bust is in very good condition. No accident or restoration. Pedestal 22x22cm 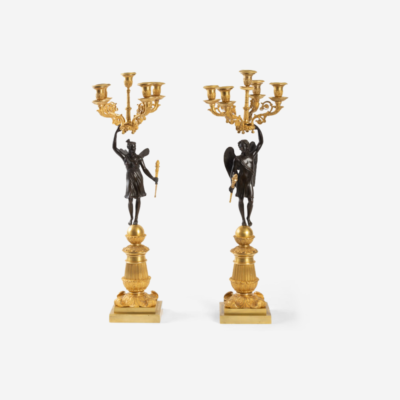 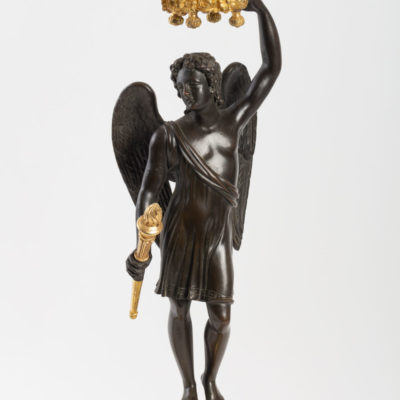 Pair of Gilt Bronze Candelabra. Circa 1830 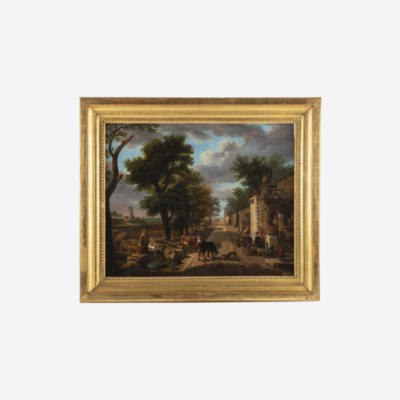 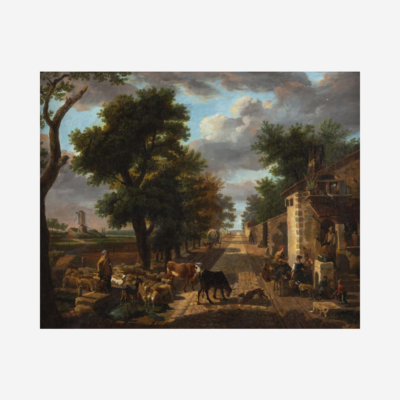 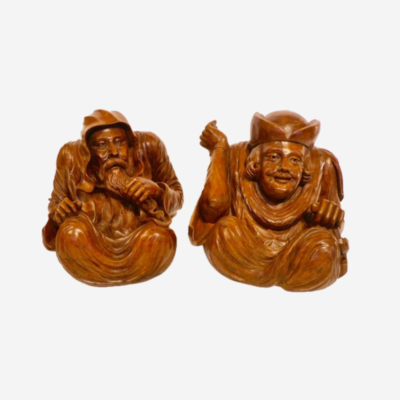 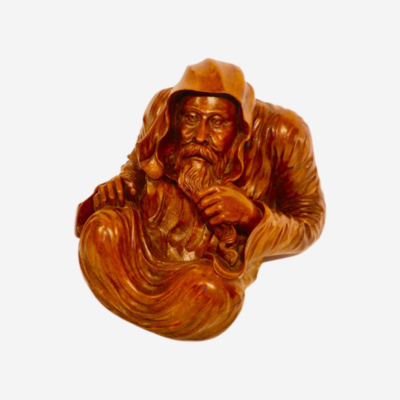 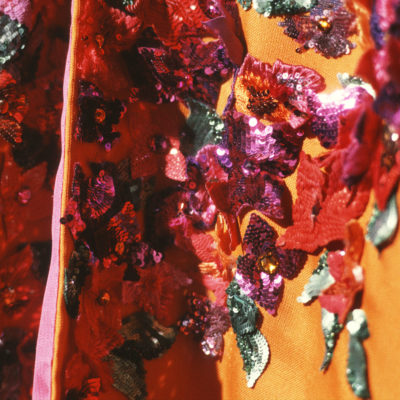 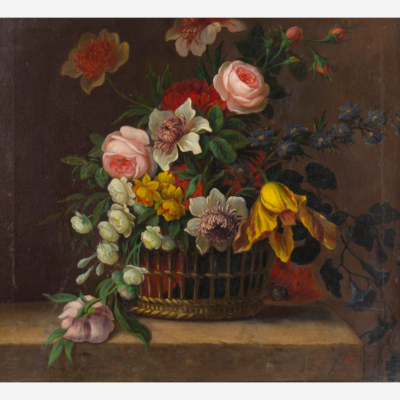 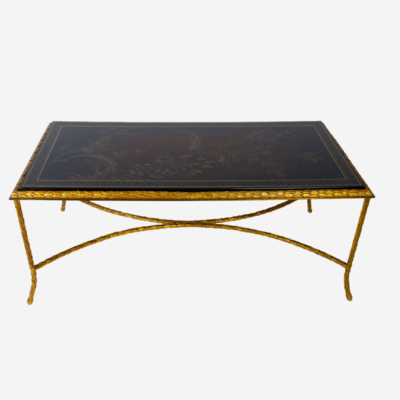 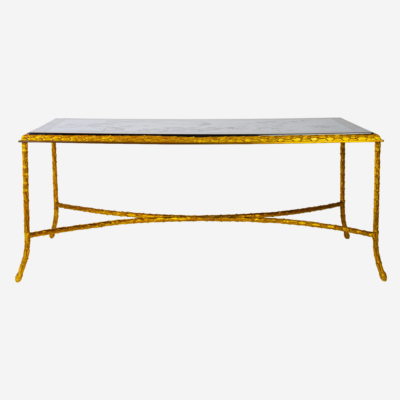 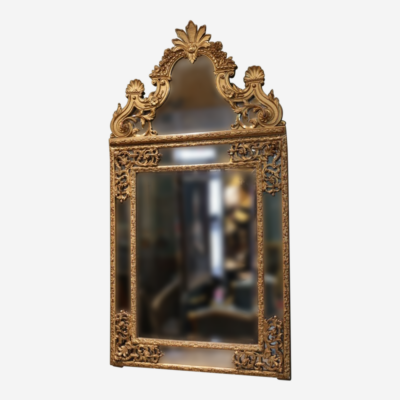 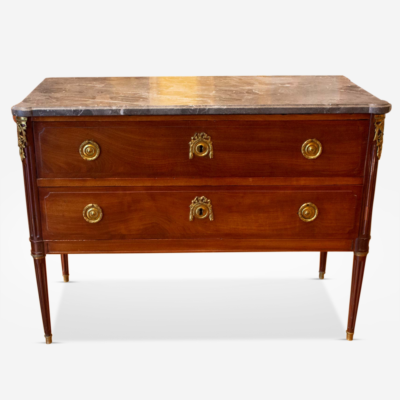 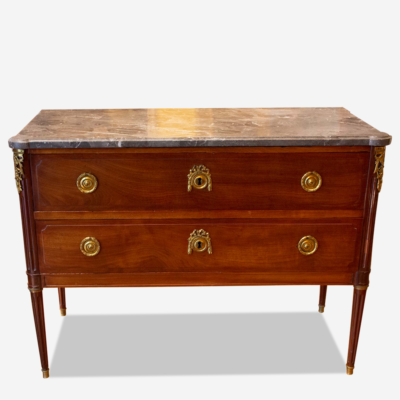